As identified by UL 752 standards, the highest level of bulletproof glass historically available has been Level 8, which is made to withstand five rounds from a 7.62mm rifle allowing for no penetration of the bullet and no glass spall. However, recently UL 752 has added level 9 (1 shot from a.30-06 caliber rifle) and level 10 (1 shot from a .50 caliber rifle).  Bullet Resistant Glass would withstand up to a .50 Caliber round from a high powered rifle. 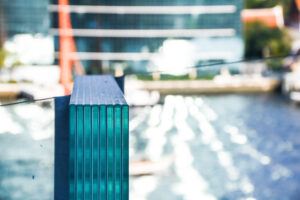 A .50 Caliber round is most closely associated with military usage, and is not typically or commonly in widespread usage amongst most civilian products. Additionally, it should be mentioned that level 8 is essentially the highest level of protection available for bullet resistant glass.

The following is a brief breakdown of the UL 752 level standards:

What types of situations can the highest level of BP glass help defend against?

Bulletproof glass can protect people against many types of threats, but there are a few misconceptions regarding the materials. First, none of them can withstand every possible scenario. Even if you do have the highest level of bulletproof glass, it’s not 100% invincible. Any material subjected to repeated impacts of firearm projectiles will, eventually, sustain enough damage to be structurally unsound.

However, there are a number of scenarios where the highest level of bulletproof protection would be desired. These can include police stations, government offices, corporate headquarters, data centers, cash vaults, money rooms or similar locations.

Contact Insulgard Security Products today if you have questions about our applications or require a quick turnaround for a quote for our line of high-quality, top-of-the-line Bulletproof window and door products.

OUR EXPERTS CAN HELP.

We have experts available 8am - 5pm EST Monday through Friday.

Dear Steven, I would like to mention that I had been working with Insulgard/Sabic for many years and I would like to mention that I am impressed. A lot of companies are becoming complacent and as you well know, stop caring or don’t take pride in their work. I am happy to say that you are one of the rare exceptions. You have consistently been a great partner to CBRE and to the Bank and your work ethics, coordination, pre-construction attention to details and always finding ways to make the project more efficient is exemplary. Your team’s quality of work and field expertise is noteworthy and I have enjoyed our collaboration on a large number of project. I will add that any customer who will get to know you will be your customer for a long time because once You guys are on the job, we don’t need to worry about the final results because I know it will ALWAYS BE GREAT! 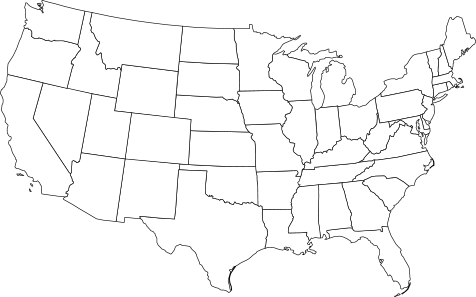 WE SHIP GLOBALLY, AND INSTALL/SERVICE IN THE ENTIRE CONTINENTAL UNITED STATES.